UninitializedContent is not available yet
No Fee Jersey City Rentals | 877.408.2349
Schedule Tour Residents

At Newport, we love discovering everything that makes Jersey City such a great place to live. This week, we’re diving into some of our city’s fascinating and rich past. Come along with us on a little tour of Jersey City history to learn more about this wonderful place we call home!

According to Jersey City Online, our city is the site of the “first permanent European community” within New Jersey. Originally inhabited by the Lenape, Henry Hudson arrived in the area in the 1600s and Dutch fur trappers began settling along the West bank of the Hudson River shortly thereafter. The Dutch West India Company granted Michael Pauw permission to purchase land from the Lenape and settle the area now containing Jersey City, but conflict soon scattered the communities of settlers throughout the region. 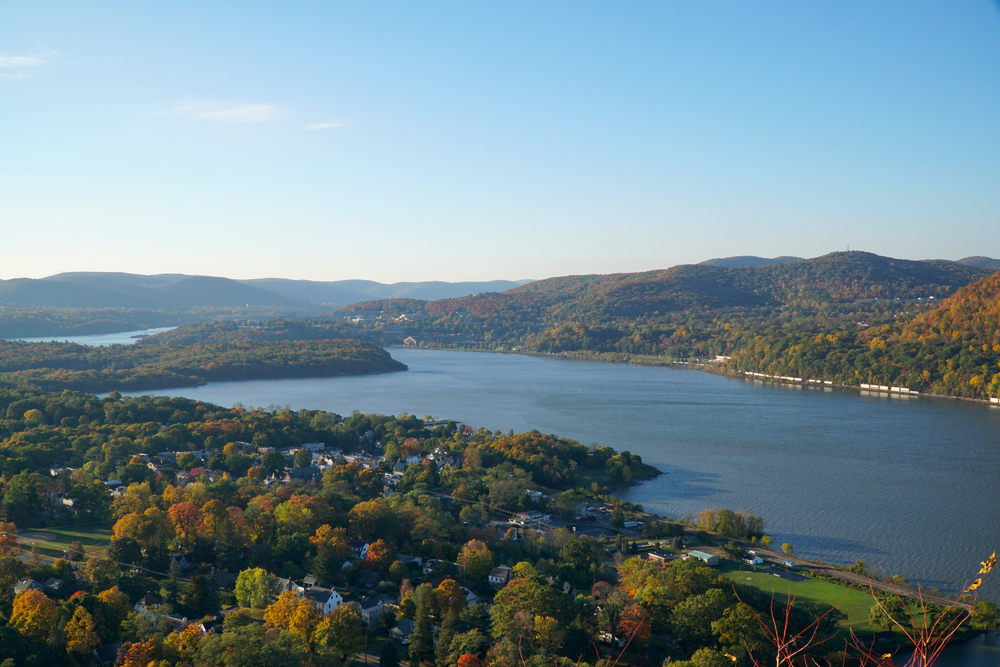 The early Dutch settlers established New Jersey’s first “local civil government” in what is now the little-known Bergen Square, at the intersection of Academy Street and Bergen Avenue. This distinction marks current day Jersey City as the site of the first official permanent settlement and the oldest municipality in the state of New Jersey. The area contains what are now some of the oldest surviving houses in the state, including the Newkirk House, the Van Vorst Farmhouse, and the Van Wagenen (or Apple Tree) House--all of Dutch origin. 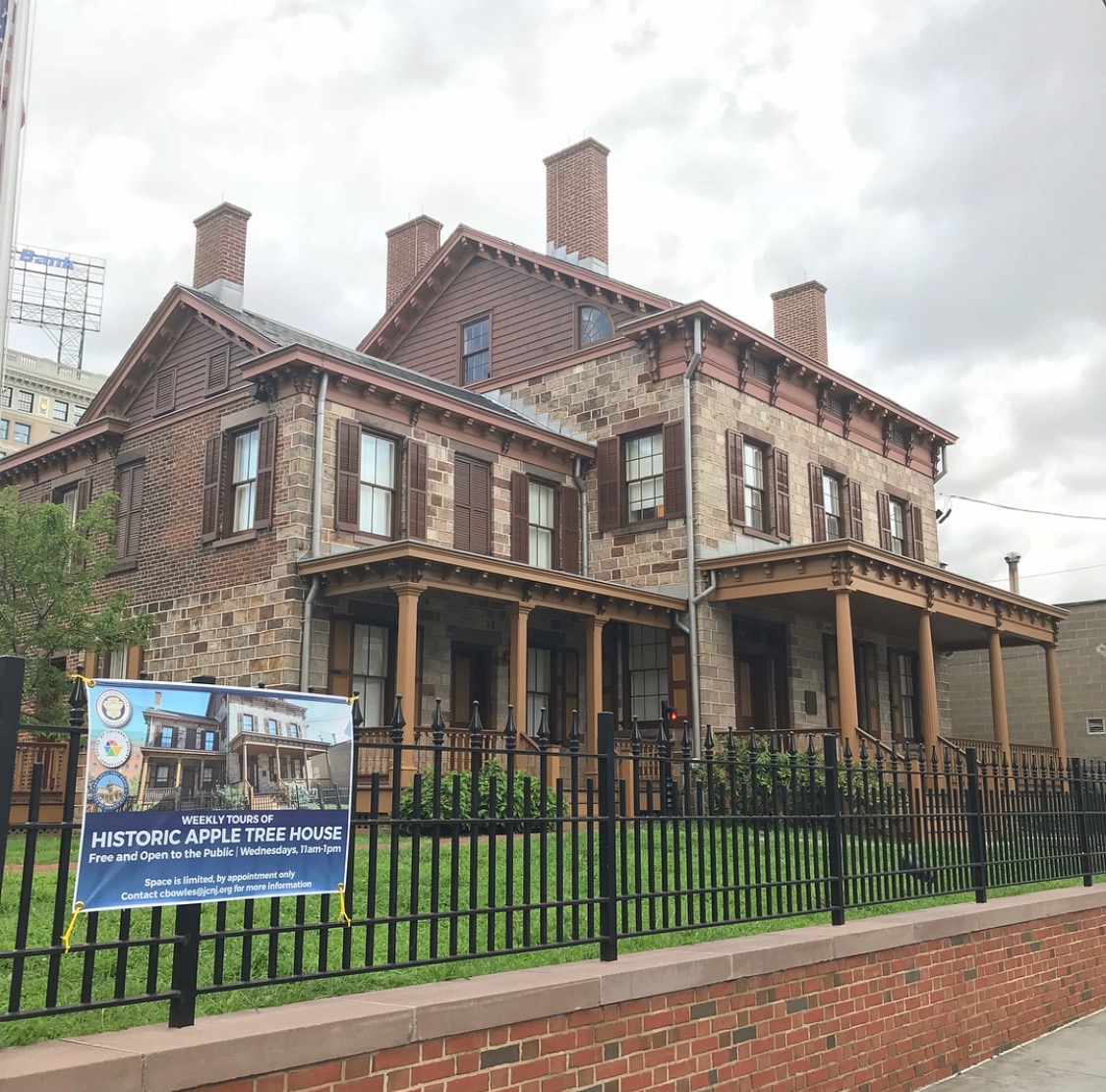 (Photo of the “Apple Tree House” courtesy of Instagrammer erinadelaneyphoto)

Jersey City was the last “stop” on the Underground Railroad for enslaved people seeking freedom in the North. This location was particularly symbolic as it had been the same area in which slavery was first introduced by European settlers in the 1600s. New Jersey City University has an excellent database, Jersey City Past and Present, for learning more about this complex part of Jersey City’s history. 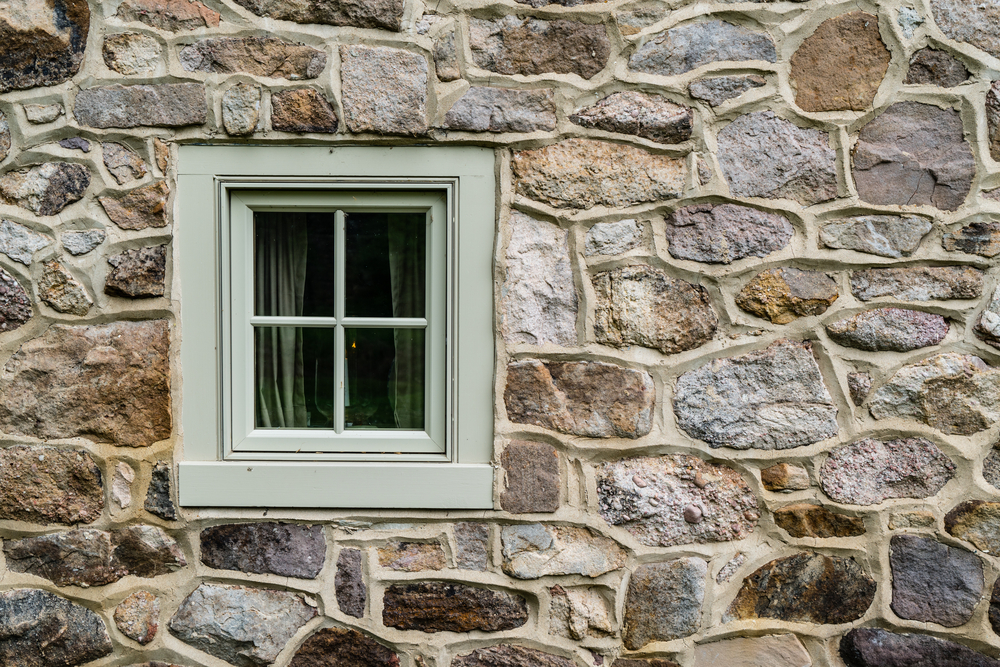 In the late 1880s, passenger railroads were built along the Hudson River, with three terminals--Pavonia, Exchange Place, and Communipaw--convening in Jersey City. Tens of millions of immigrants arriving at Ellis Island passed through Jersey City as a result of these railroads, with many seeking a new life right here in our city. Additionally, the railroads provided major industry for the people of Jersey City for years to come. 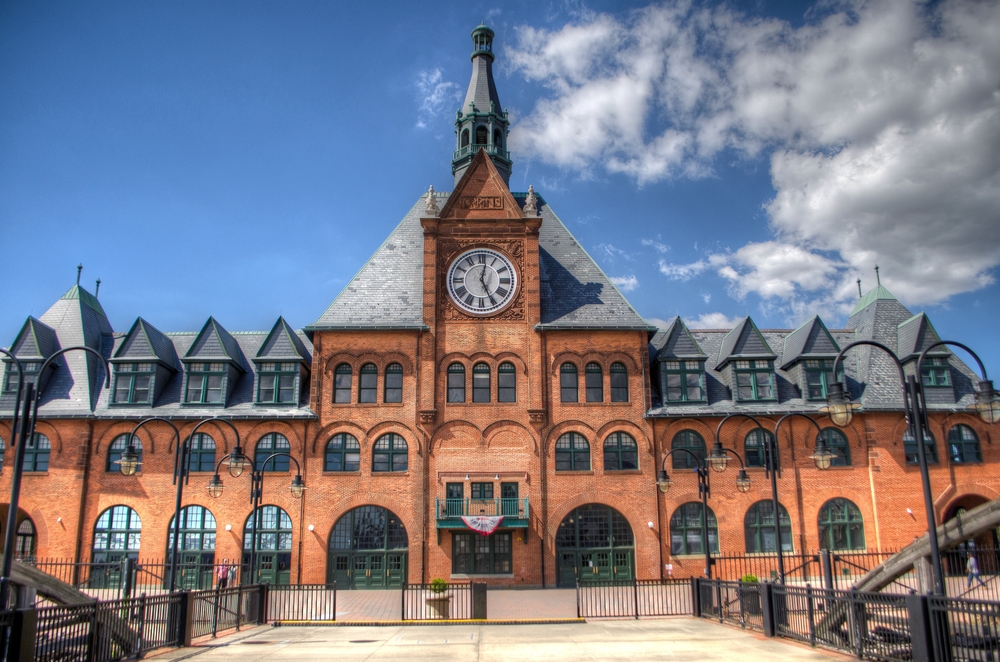 Since the 1980s and the development of our waterfront area, Jersey City has blossomed into the vibrant and welcoming city we now call home. The Exchange Place financial district, with its high rise buildings and bustling commerce scene, is often referred to as “Wall Street West.” Along the waterfront, Liberty State Park contains access to some of the most historically significant land in our city. 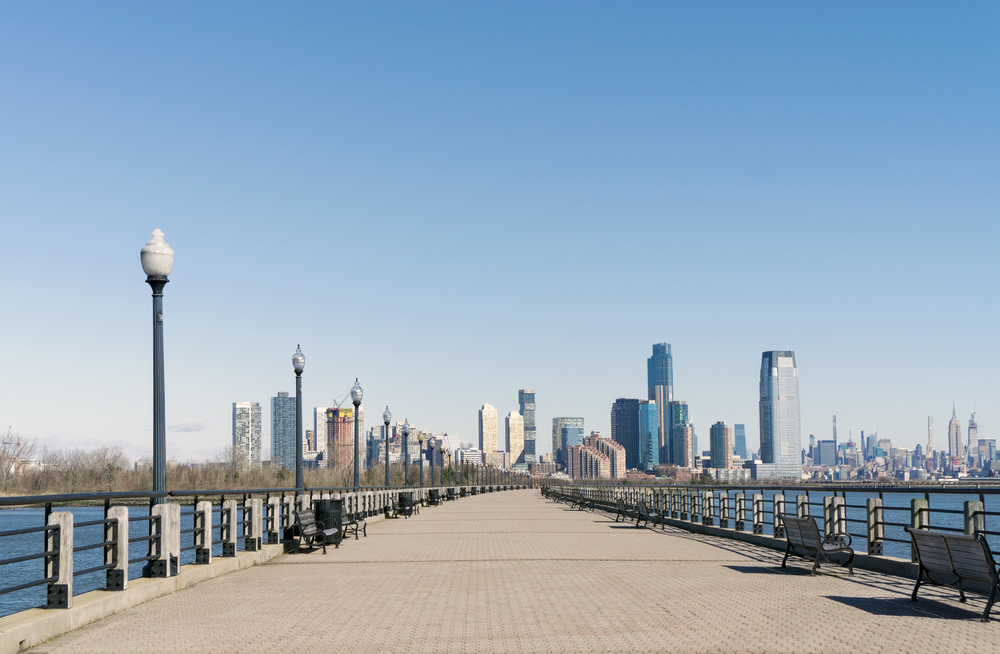 We hope you’ve enjoyed this mini history tour of Jersey City! Want to learn more about Jersey City’s past on the ground? Consider taking a walking tour to experience our home in vivid detail. And don’t forget to tag us at #YourNewport to share your discoveries with us!